Several years ago I began a quest to live as far away from modern civilization and as close to primitive civilization as I could get and still be on the map. After 10 years of searching and visiting a region East outside of Puerto Ayacucho in Venezuela I finally got my wish and purchased a 40 hectare foundation (hobby farm) in 2013 which I decided to make into an ecovillage, its called Ekobius. It is the last non-indigenous private property located at kilometer 24 of the Via Gavilan roadway and is bordered on three sides by indigenous Piaroa territory, the next piece of private property or roadway to the South or East is over 1,000 kilometers in either direction located in Brazil or Guyana, literally at the edge of civilization bordered by wilderness. 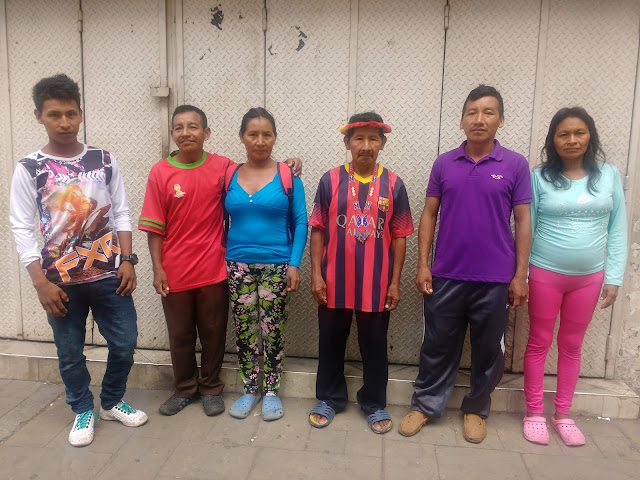 Living around the Piaroa and learning to respect them as a distinctive people with their own culture, traditions, customs, language and world-view; I also began to accept their differences and understand what was important to them and how to work with them successfully, it took just as long for them to trust me as their neighbor. In the Piaroa culture the ideal of competition among others or stockpiling of resources is evil, whereas cooperation is lauded, the concept of equality is prevalent between both men and women in Piaroa society. The Piaroa have a perfect combination of personal characteristics and social values for a cooperative business.

There is more information on how to invest in the chocolate factory on the original website which was established earlier this year or you can invest here for $10 per share if you purchase a minimum of 10 shares you will be considered a non-voting member and consumer, currently we are accepting 1% memberships which is 1000 shares. The business plan is available to all those who join the PPP (De'Aruhuä Cacao) with 100 shares or more in the chocolate factory, it is also made available to members of Globcal International programs. If you would like a formal invitation please email dearuhua@globcal.net to request one.
Indigenous Chocolate Paraguaza Piaroa Wild Cacao 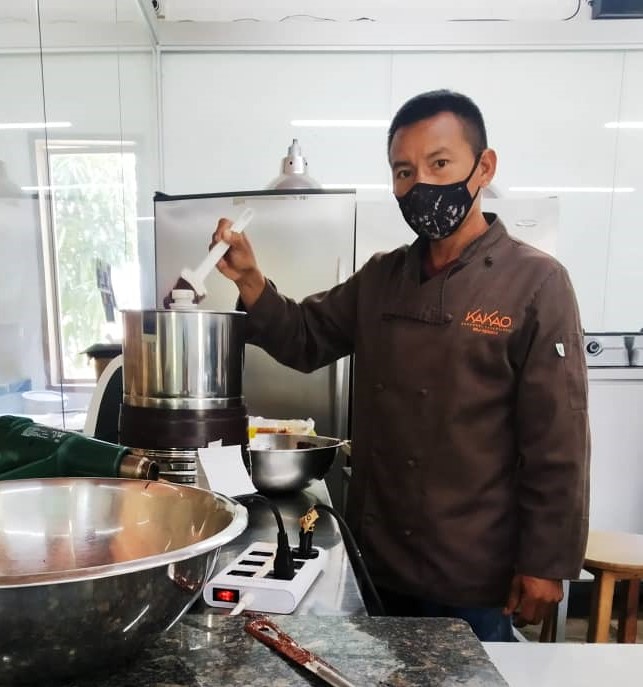 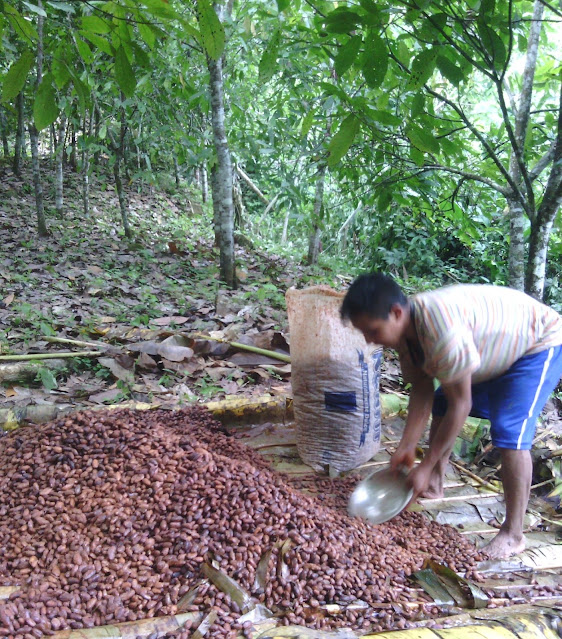 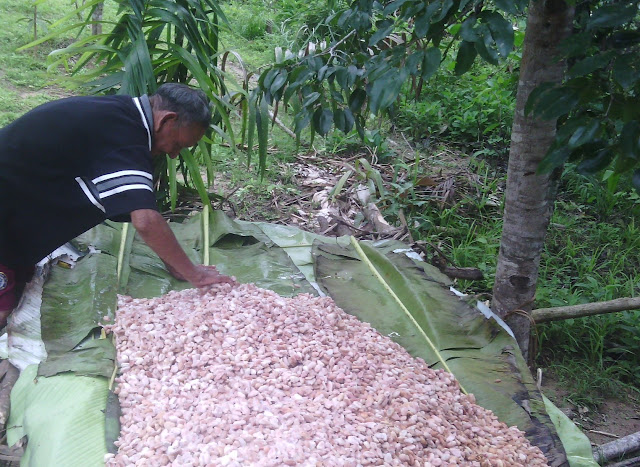 Forest Based Supply Chain Resolves Traceability Issues Forest-to-Bar Chocolate made by the Piaroa We are working with the humble and pe...

The Beginning, First Blog Post Never Thought I Would Be in the Chocolate Business Several years ago I began a quest to live as far away ...